Park Jung Min – Give Me Your Heart Full HD Kim will sing July 5 in New Taipei City following the opening in Seoul of his “Phantom” tour. He will then travel to Beijing, Bangkok, and Yokohama in Japan later in the month before heading to Osaka and Hiroshima in Japan and Shanghai and Guangzhou in China in August.

The 28-year-old is planning the world tour and release of his Japanese-language single “Hot Sun” as the last performance before he begins service next year.

Kim rose to popularity after the 2009 South Korean TV series “Boys Over Flowers.” 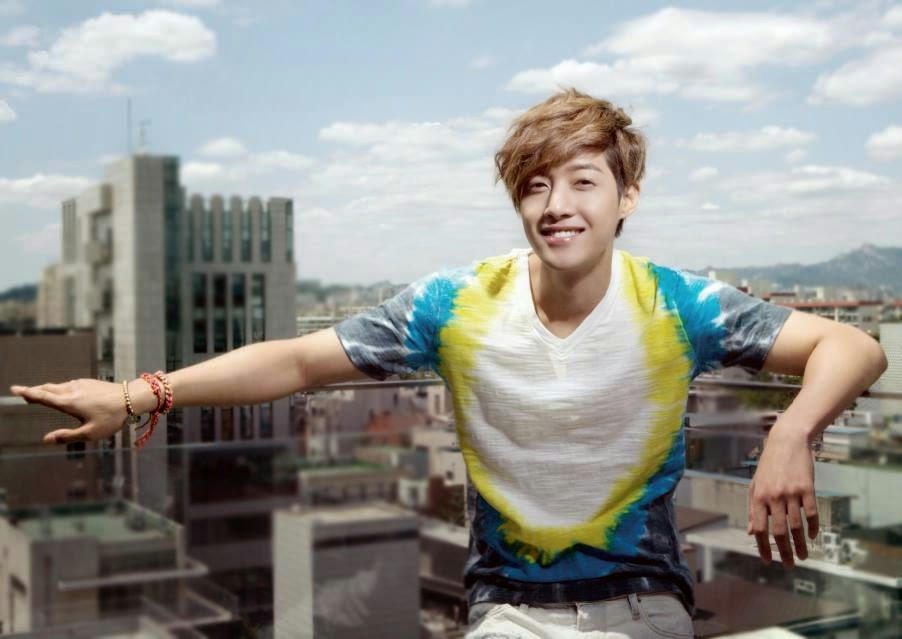 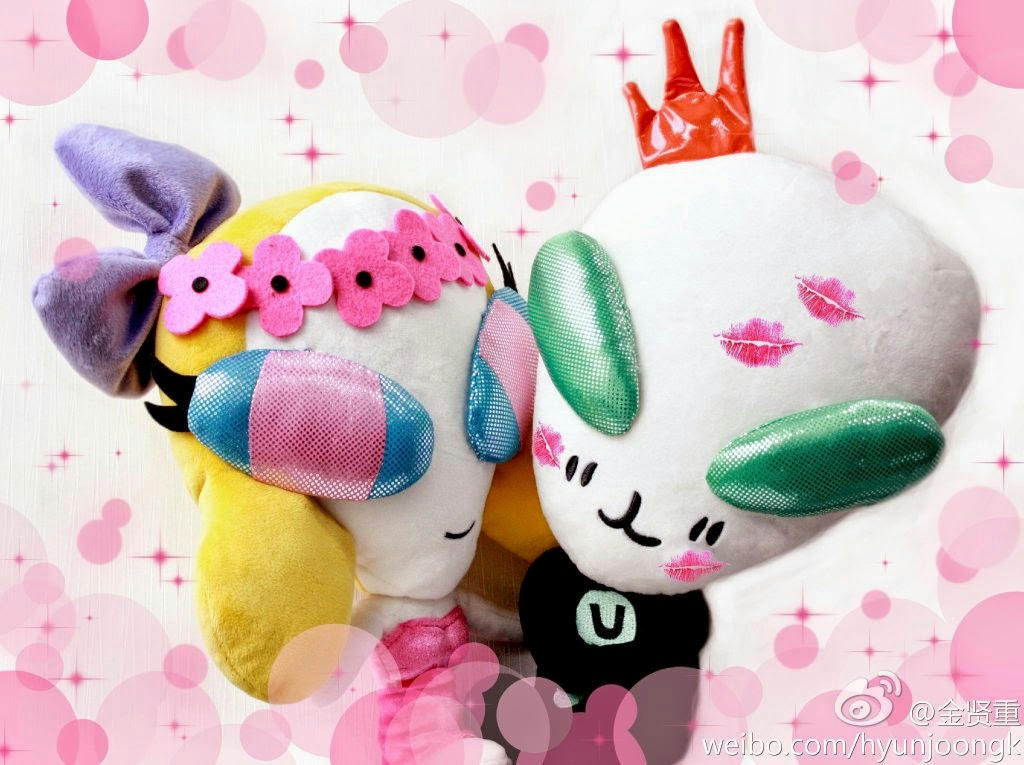 [Trans] Did you rested well today?^~^ Get a power towards to the goals in tomorrow too!!!^0^ 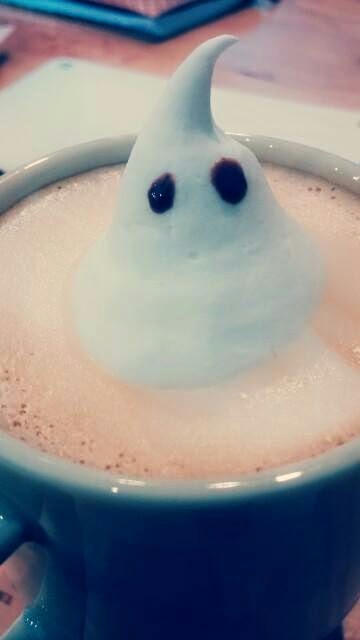 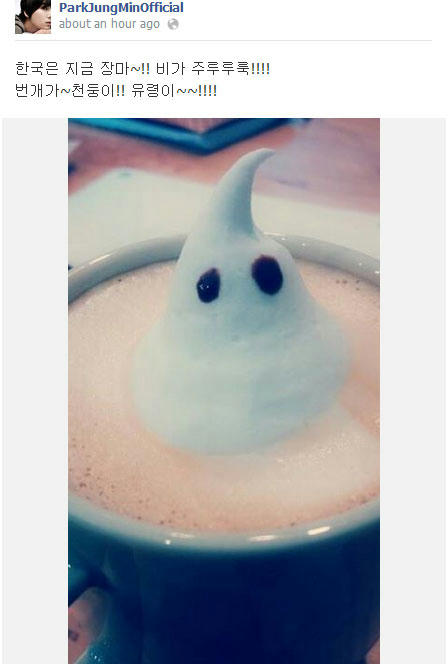 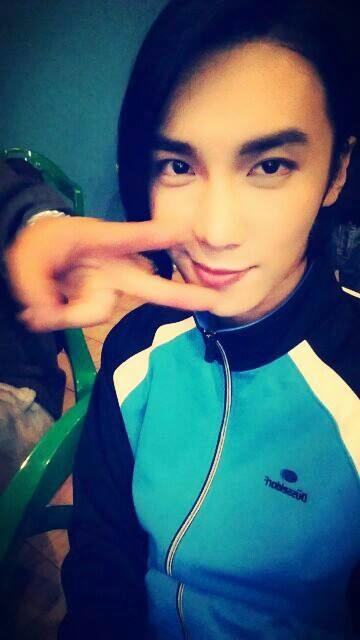 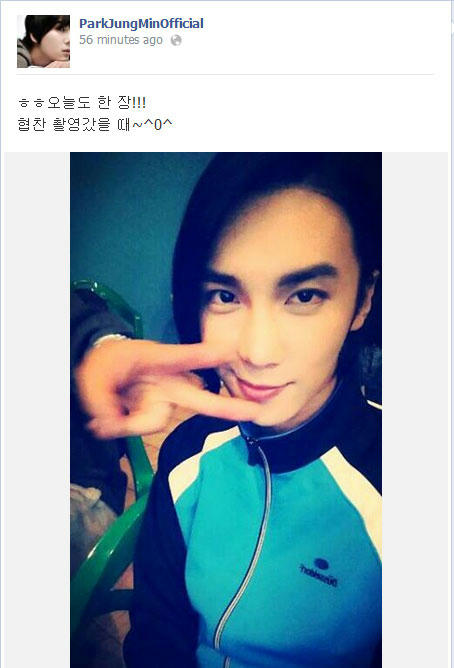 [Trans] Heehee one pic for today too!!! When I went for a shooting a sponsorship~^0^ 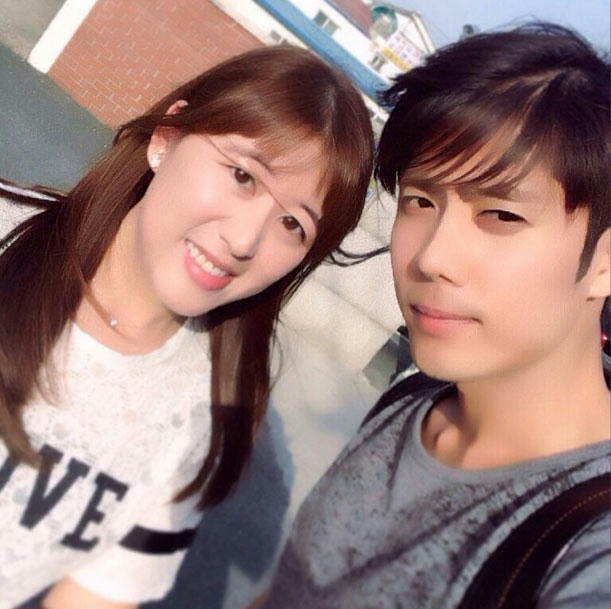 This performance will highlight new features of Kim Hyun-joong that you have never seen in performance.

Fans who want to attend 2014 KIM HYUN JOONG WORLD TOUR’夢幻’(Monghwan) are requested to visit the Interpark webpage for detailed information on the performance.
For ticket reservation and delivery, please contact the Interpark.

<Notice on ticket booking>
1.    Ordinary booking is available from 08:00 on June 13(Friday).
Pre-ticketing is available to Kim Hyun-joong’s official fan club HENECIA from 08:00PM on June 12(Thursday) to 06:00PM on June 13.
(Fan club authentication starts before the ticketing time. So, you can book the thickets earlier if you go through authentication process first.)
2.    The ticketing must be made in your name only. If not, there will be problem with the distribution of tickets, etc., at the site.
3.    The tickets are delivered en bloc. Those who booked the tickets later can get the tickets at the site or through delivery.
4.    If you made deposit for ticket reservation, ticketing will be processed normally only if you deposit correct amount by 23:59:59 on the following day of ticket reservation. Ticket reservation will be automatically cancelled if you do not deposit the amount within the designated deposit time.
5.    Tickets are not reissued if they are lost. No admission is allowed without ticket. So keep the ticket carefully.
6.   Please note that the organizer, supervisor, and ticket office disclaim any responsibility for the damages arising from direct transaction among individuals.
7.   Do not post the ticket image on the internet. Otherwise, illegal ticket replication and counterfeiting may occur. The organizer and supervisor disclaim any responsibility for the damages arising from illegal transaction, etc.

<Notice on performance>
1.     Admission is allowed only for those over the age of 6 (one seat for one person).
2.     Please use the public transportation to avoid congestion at the performance site.
3.     On the day of performance, please choose the donation flower wreaths that can be used for good occasions, not the flower wreath or flower baskets.
4.     Please follow the guidance and instruction of security staffs at the site from your arrival at the site to the end of performance. Not following the instruction of security staffs in case of inappropriate behavior may result in forcible expulsion.
5.    Lighter, firework, and explosives are prohibited at the site in accordance with the Fire Services Act. Individual events unrelated to the performance cause disruption to the presentation and procedure of performance. So, please refrain from such individual events
6.     Please refrain from using the banners and placards which may cause disruption to the audience.
7.     To protect the portrait right, we strictly prohibit the photographing, video or audio-recording. Anyone who is caught being involved in such behavior will be immediately expelled, and the concerned materials will be deleted.
8.    The organizer and supervisor disclaim any responsibility for any congestion or accident caused by the unfamiliarity with this notice.

Please note that the pre-ticketing for official fan club HENECIA of 2014 KIM HYUN JOONG WORLD TOUR(Monghwan) is available on Interpark for June 12(Thursday), 2014.

<Ticket reservation information>
Fan club pre-ticketing: From 08:00PM on June 12(Thursday), 2014
Ordinary ticketing: From 12:00PM, June 09(Monday), 2014
Ticketing organization: Interpark(http://ticket.interpark.com) The webpage information will be announced later.
Scheduled date of ticket delivery: June 20 (Friday), 2014(The date of delivery may be different from the date of receipt.)
Contact for ticketing: 1544-1555

** Please contact the HENECIA operation team(070.4650.2016) if you have problem with fan club authentication process.

(E-mail contac : henecia@hyun-joong.com)
**.  The inquiry related to fan club authentication error and other related matters can be made from 9:30AM to 6:30PM.
** In the fan club pre-ticketing, only one seat is allowed per person. (URL for ticket booking will be announced later.)

<Notice on ticket booking>
1. The fan club pre-ticketing is a benefit allowed only for the members of 2013 HENECIA.
2. Ticket reservation will be automatically cancelled if you do not deposit the amount within the designated deposit time.
3. The authentication is allowed only one time with the ID when you log on to Inter Park. Authentication can be made even if the ID of member and name of authenticated person are different.
4.. Fan club authentication is not available after the start of ordinary booking.
5. We would appreciate if you understand that the ticketing process may not be smooth due to multiple simultaneous log-ins. Please wait until the server becomes stable and proceed to the ticket reservation.

[Trans] Was having an outdoor filming yesterday, and became half half distinctively!! Was sunburnt~~! Euahahahahng~~ah!! Hot~

[Trans] Thank you to Kazok everyone(his Japan fanclub name meaning family). Also, I get a good memories. I’ll work hard to meet you again in the further soon, I’m good luck because have a better support from you! Let’s go with the powerful of love! Bye bye! [Trans] One (photo) for today too~^0^ Keep up the good work too for Wednesday today^0^ (xc:doing the pun again with the word “su” which is the first lettet for “keep up the good work” and “Wednesday”) keep it up keep it up~!hahaha With JeomReah while shooting for album jacket pic^0^

[Trans] I am organising my photo book~ discovered one photo of my solo trip to Europe last year!! Ah~~ hungry!!!!